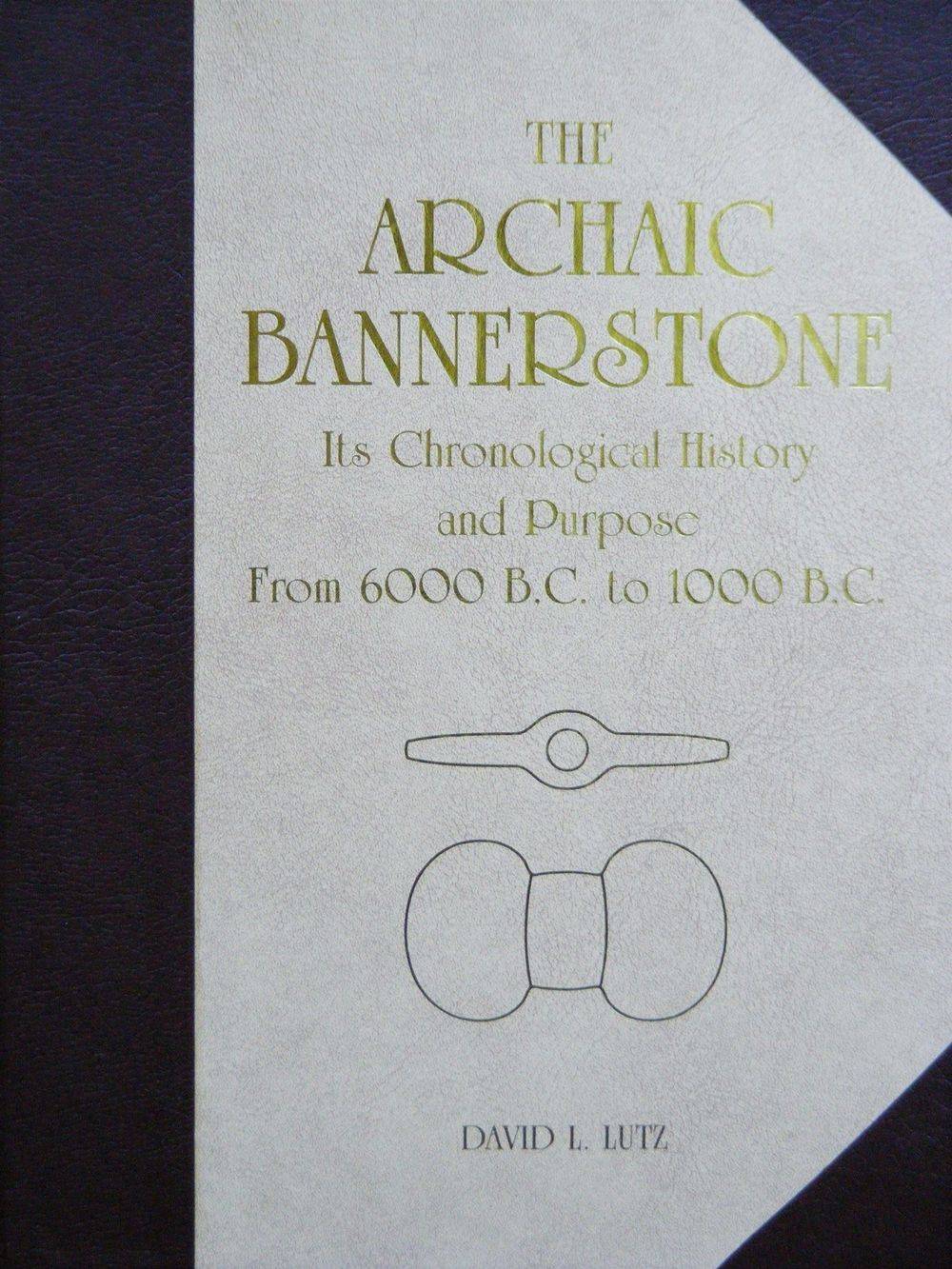 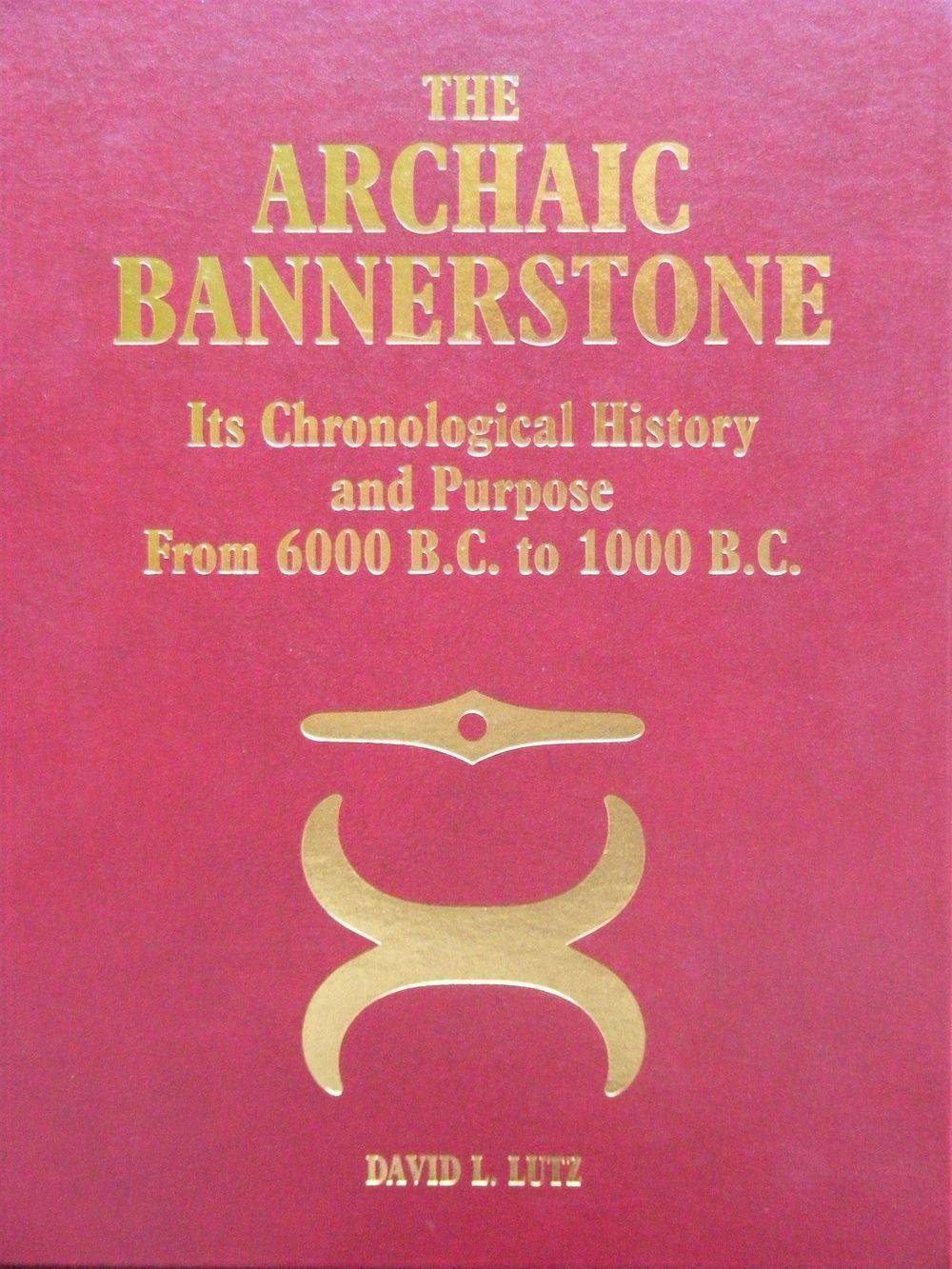 Dave in front of his relic cabinet.

Dave was born on July 2, 1938 and grew up in Boonville, a small southern Indiana town near the Ohio River. He found his first arrowheads on the farm behind his parents' home and in the spring of 1950, at the age of eleven, found a steatite Great Pipe.

Dave graduated from Boonville High School in 1956 and enlisted in the Army in 1958. Stationed at Sandia Base in Albuquerque, New Mexico, he would meet his wife Sally and later have four children; David, Pamela, Michael and Carmen. After reinstatement of the G.I. Bill, Dave began taking archaeology classes in 1967 at the University of New Mexico in Albuquerque and graduated in 1970 with a Bachelor of Arts in Anthropology.

This book may have never materialized had it not been for the spectacular discovery by Dave's father, Howard, on April 20, 1977 of the two rare Hooked Type bannerstones illustrated below. The following is Dave's description of the find; "They were found at a site we often hunted which was especially productive after the flooded Ohio River had washed the bank for several weeks. The river had just fallen when Dad spotted a portion of a bannerstone protruding from the vertical bank approximately six feet below the surface. Having no digging tools with us to further investigate we returned the following day with my two sons, Steve and Michael, and let them excavate the area where the remaining bannerstone pieces were discovered. This piqued my curiosity about bannerstones and what followed was a 20 year journey of discovery and research culminating in this inspiring book."

minutes after discovery. My other son, Steve (age 14), found

another Hooked Type shortly after this photo was taken.